Saturday, 12 October 2019, was a day of pride and joy as parents/guardians and teachers gathered at Montecasino’s Ballroom to celebrate the exceptional brain power of their bundles of joy at the NESTLÉ NESPRAY South African Mathematics Challenge Awards. The Ballroom was a buzz with activity as 22 top young mathematicians were awarded the highest honours. The event was the culmination of a robust mathematics season which saw almost 83 000 students participating from over 1000 schools that entered the Challenge this year. Top students from both junior and senior divisions got to walk away with the coveted award and title of the NESTLÉ NESPRAY South African Mathematics Challenge winners and runners-up which included a prestigious certificate, a medal and a cash prize.
“Over the last few months the NESTLÉ NESPRAY South African Mathematics Challenge has given learners the opportunity to sharpen their problem-solving skills through a series of tests designed for both junior and senior levels. Through our partnership with SAMF we designed a program that allowed students to participate at a national level in a fun and interactive mathematics program which was designed to make mathematics more attractive to learners. We really are excited to crown these champions who came out of a pool of over 82 000 students, showcasing that there definitely is great appetite for mathematics amongst our learners” said Business Executive Officer for Dairy Nestlé South Africa, Adedoja Ekeruche.

Senior Division 1st Place Winners
The awards celebrated the best of South Africa’s young mathematicians in Grades 4 – 7, from schools across the country. The top medallists were flown to Johannesburg with their parent/guardian to participate in a Smart Camp and attend the award ceremony.

Principals who represented schools in Quintile 1 to 5 were also present at the ceremony to accept the Best Performing Schools per Quintile achievement. Sweet Valley Primary School walked away with Best Performing Overall School title.

“We have witnessed first-hand what it means to groom young minds into loving working with numbers and formulas, and experiencing it as a fun subject rather than something negative and burdensome. It has been an honour working with the South African Mathematics Foundation (SAMF) and the Association for Mathematics Education of South Africa (AMESA) to help bring this vision to life” concluded Adedoja.

NESTLÉ NESPRAY partnered with SAMF, who coordinated the project with AMESA. A series of mathematical problems were devised to narrow down participants from the 82 731 to about 400 who participated in the Final Round. The learners were chosen from both junior and senior divisions of primary schools nationwide, and based on the results of the Final Round, first runners-up from both junior and senior divisions were awarded silver medals, and the winners received gold medals among other prizes.

Professor Kerstin Jordaan, Executive Director at SAMF congratulates the winners. “The South African Mathematics Foundation is proud of these young talented learners who have distinguished themselves. They have stood out from the rest and thus made it this far in the competition. We wish them nothing but the best for their academic future”.

Distinguished guests from the education sector and members of the media were present to witness this special occasion.

List of winners in each category are as follows:

List of best performing schools per quintile are as follows:

4) And the best performing quintile 5 is Sweet Valley Primary School in Cape Town. 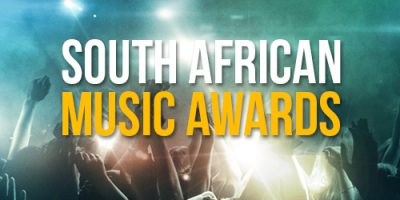 The 26th edition of the SA Music Awards has been postponed until further notice. TheRead More 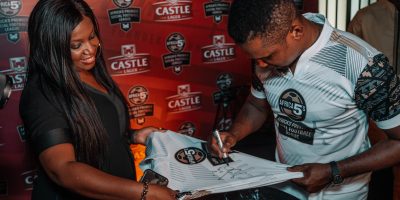