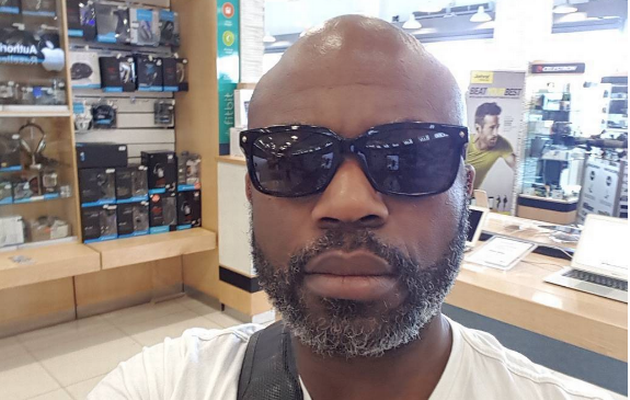 THE INAUGURAL Mzansi Kwaito and House Awards will finally take place this coming Saturday (12th November 2016) at Walter Sisulu Square in Soweto.
The CEO/Founder Miss Perfecta Khumalo says her team has been working very hard in terms of preparations and they are ready to blow South African’s minds.
The MKHMA had their successful nominations party event on the 8th September 2016 at Sandton Convention Centre where they’ve announced their nominees.
The categories are divided into three groups: House, Kwaito and general. The general group includes categories like Best Music Video, Best Collaboration and Song of the Year.
The genre-specific categories include Best Male and Female DJ/ Artist in the respective genres as well as Best Newcomer, Best Mapantsula Dance Group and interestingly, Best New Age Kwaito.
Artists like Black Coffee, DJ Zinhle, Bucie, Heavy K, Trompies, Big Nuz, Thebe, Revolution and more have been nominated. The nominees in the Best New Age Kwaito category are: Major League DJs for SlyzaTsotsi, Riky Rick for Boss Zonke, and Duncan for Tsikitsiki, Kwesta for Ngud and K.O for Caracara. With the exception of Major League DJs, these artists would most likely refer to themselves as rappers. But Khumalo says they fit perfectly in this category.
The awards are sponsored by Black Like Me, Jet Music, Walter Sisulu Square, Soweto Hotel Conference Centre as well as Ranger Rover. Range Rover will be transporting all the nominees from the hotel to the main venue.
The dress-code of the night is Glamour, glitz and All-Star. The red carpet starts at 17:00 and the show at 20:00.

July is National Savings Month in South Africa and Stokvel Talk will be hosting a webinar with a panel of experts to discuss how to maximize your savings with stokvels. 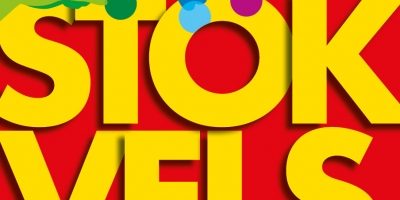 Stokvels are ‘economic ubuntu’ in action

Ubuntu is a uniquely African concept that, for many, defines what it means to beRead More